11
On the weekend of 13 and 14 July we will be building our new construction! But we need YOUR help. There are many things which need to be done and therefore we could use some extra hands to help out! 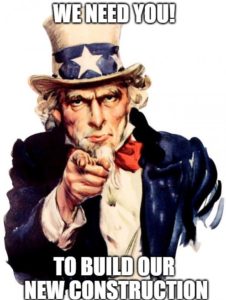 Even if you're only available for one day, or even only a couple hours, your help will be appreciated. And to show our appreciation our cooking committee will provide lunch for all volunteers. So if you want to help AT become a bigger and better association or if you want to be the first to try out the new construction, then don't hesitate and subscribe! We also need to know how much food to provide, so it's extra important that you subscribe!

On the 23rd of June one of the latest survivalruns of this season will take place. And since this will be virtually next door in Den Bosch why not go there. Whether you need a good reason to not study for your exams that day or you want to gather some last qualifaction points before the summer, this run surely will be a fun way to close the season with one last challenge.

The run will contain 40 obstacles and has the following distances:

Subscribe here for the run. Since there is no option to indicate that you want to start together ('samenstartverzoek') apart from subscribing as a group we will try to ask them by mail if they could put All Terrainers together in the same starting time. 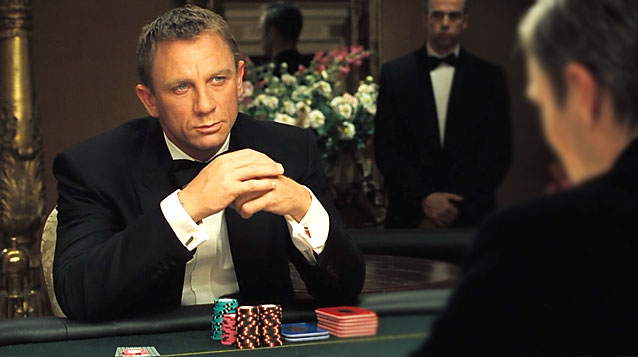 13
Do you have the perfect poker-face? Are you great at reading other peoples faces? Or would you just like to experience the casino-experience without losing everything you have? Then come to our poker night! We'll have a few tables with roulette, poker and blackjack where you can show your skills or try your luck. It's okay if you're not that good in poker and gambling. Everybody will get a starting amount of chips and fake currency so you don't actually loose anything besides your pride. The dress code is formal or AT formal (sports clothes with a little dazzle) The costs for the evening will be €5 To make the fancy setting complete there will also be cocktails for those who want. If you want cocktails it will be €7,50 extra (so €12,50 total)
From:
2019-06-14 19:30
Till:
2019-06-15 00:00
View Event arrow_forward

Want to have a nice active weekend for ascencion this year?

What about joining All Terrain for 4 busy days of sport and fun? This year we will head south to the beautiful Mullerthal area in Luxembourgh. The activities are still being planned as we speak, but to give you a few hints, this area is perfect for hiking, mountainbiking, exploring caves, rock climbing and enjoying nice scenery. 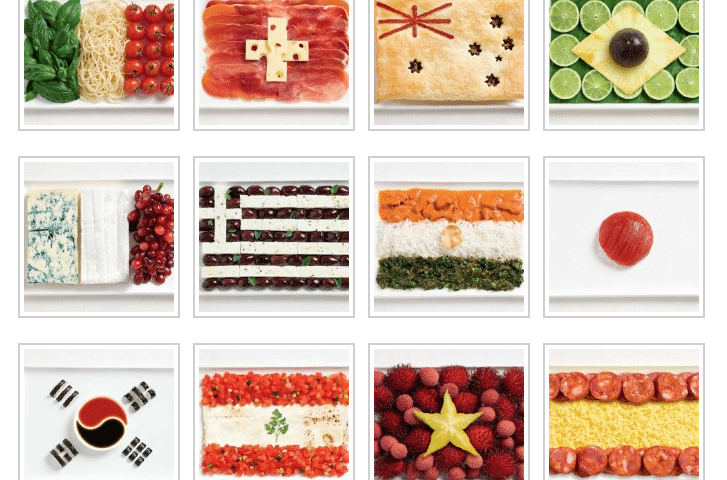 Once a year, we celebrate to be a pretty international association. We are doing our best to welcome foreigners, and it is time to enjoy (more than ever) their presence! The idea with the international cooking night is to have a potluck diner where everybody brings a dish from his/her country and eventually we all share the delicious food. Of course a lot of All Terrainers are Dutch, but if you have some foreign roots in the family, have been living abroad for a while, or just enjoy the cooking of another country, please feel free to represent another country than the Netherlands (we don't want to eat only bitterballen!!!) Important remark: Don’t think you need to prepare for an army! If everyone brings as much food as they would eat for a meal (if they were exclusively eating their dish) there should be more than enough food. If you need to prepare/warm anything up please let us know ahead of time, we need to make sure that whatever you need is possible! Concerning the time, food should be ready for 19:00.

To be sure that the food is balanced (not only deserts for example), please subscribe on this google sheet .

8
On the 20th of May the 3rd surviFELrun Will take place. This run will be the AMAZING and will have many new ways to challenge your skills in survival. The run will go all around the campus and you will see much of the campus of Nijmegen. Will you survive all the obstacles? There will be different categories to join this event, you can join either as; The total costs for the run will be 10€, this will include a sport-shirt to wear during the run. The run will start between 19:00 and 22:00, since Nijmegen is easy to reach we will all go together by train. When subscribing indicate that you want to start together with All Terrain. To join the run in Nijmegen register here.
From:
2019-05-20 18:30
Till:
2019-05-20 22:00
View Event arrow_forward

3
This year we have had many exchanges, and we end this year of the BOSSO exchanges in Utrecht at Simius Hircus. Because Simius' own UithofRun cannot take place in June (this has been moved to Saturday 28 September) and because Maarten is crazy, he chose to organize a Beer Run, or BeeRun. Don't be afraid if you do not like beer or alcohol, because we are not allowed to get into the obstacles drunk, the run will remain moderate in the use of alcohol. Afterwards during dinner this can certainly be compensated by consuming alcoholic beverages ;) When: Saturday, May 18, 2019 Where: Simius Hircus survival course (Olympos Sports Center: Uppsalalaan 3, 3584 CT Utrecht) What time: 2:00 pm to 5:30 pm, after that dinner and drinks (optional) Costs: the training/BieRun is free, the dinner/drinks cost € 8,-. Transport by All Terrain will be €8,50 To subscribe for transport, register below on the website. To register for the exchange itself, click the fancy button FANCY BUTTON
From:
2019-05-18 14:00
Till:
2019-05-18 20:00
View Event arrow_forward

9
The very first workshop organized by the new OSMO is here: Orienteering! Do you want to know how to read a map and not get lost? Do you want to know how to use a chart protractor (kaarthoekmeter), a compass and how to effectively plan routes using a map? Or do you just like running a lot?   What will I learn? You will learn strategies and techniques from some experienced orienteering runners on how to effectively plan routes using a variety of tools as well as running techniques. You'll be able to train these learned skills and techniques a few weeks in a row in order to master these new taught skills. So it's strongly advised that you join all dates. Orienteering is a must-have skill for if you are interested in ever joining an adventure race and also it is just fun to do.   The schedule is as follows; 13th may is the first workshop with Remy. 21th may is a training with Justin. 27th may is the second workshop Remy.   NOTE: There is a limit of 15 people, everyone else will be put on the reserve list and you'll know in if time there is space. There is no costs for joining this activity, it is FREE So subscribe now! NOTE: It's required that you join at least 2 dates, else you will be put in the reserve list instead.
From:
2019-05-13 19:30
Till:
2019-05-27 19:30
View Event arrow_forward

Dear everyone, This year All Terrain has subscribed to the Batavierenrace yet again. More information regarding the event is provided down below. There is a maximum of 25 people that are allowed to join. The expected costs for the whole event (including food) are going to be approximately 55 euro, this number is based on the costs of the previous years.  Subscribing can be done by filling out this subscription form:Subscribing by clicking here!  And this year again we will have the BBQ with the other Survival run associations that join the batavierenrace as well, so you can see all your friends again from the NSSW.   What is the batavierenrace? The Batavierenrace is a relay race over 175 km from Nijmegen to Enschede, divided into 25 stages (16 men's stages and 9 women's stages) varying from 3.6 km to 11 km. 350 teams, which means more than 8,500 students, participate in this race. It is therefore also registered in the Guinness Book of Records! The Batavierenrace is a mixture of a competitive sport-event as well as a big social event. At midnight on the 10th of May, the race starts and the first runners will dive into the night for their heroic battle against the elements and the temptations of a warm bed. This is the beginning of 18 hours of sportsmanship. Afterward, the biggest student party in Europe takes place, with over 12,000 visitors! On Sunday the 12th of May after a good nights sleep we will go back home again.   The route we will run is the following; After a spectacular opening, the race starts at midnight near the Radboud Sports Centre of Nijmegen. A unique feature of the Batavierenrace is, that part of the race takes place during the night. The race consists of three parts: night, morning and afternoon. We will divide our team into three groups, each group will run one of these parts of the race. Between each part, there is a short break in which the different groups can switch. One of the questions in the google forms link will be about your preference for which time you would like to run. The participants of the race wear a runners vest which contains a chip that registers the stage times. Every runner is accompanied by a teammate by bike for navigation, safety, and moral support. The route of the Batavierenrace leads the runners through crowded relay points as well as lonely windy country roads in the middle of nowhere. We will camp in tents during the race. The location of the campsite will be the technical university of Twente. The transportation to and from the campus is not included in the costs for the weekend. But we will do our best to provide cheap transportation. Food and drinks during the race & breakfast, lunch and dinner will also be provided for. Drinks which can be bought at the festival on Saturday evening will not be provided for. But we will provide breakfast, sporty snacks and at the end the awesome BBQ. We hope to see you running with us, Thijs, Jurjen & Ludo (The Batacommittee 2019) And again you can subscribe here: Subscribing by clicking here!
From:
2019-05-10 16:00
Till:
2019-05-12 14:00
View Event arrow_forward