The honorable task of providing all of you with some information has been past with the previous GA. So this will be the first attempt in doing so.

In the month of April we have been occupied with preparations of the GA. We also had some food, a diving exchange and the Batavierenrace.

To celebrate the diversity within the association we organized an International Cooking Night. On the first of April we were able to enjoy all sorts of food and drinks which we, together with 15 people, put our very best effort in.

The diving workshop on the 14th of April was in the swimming pool of the SSCE. Although most All Terrainers usually make a lot of noise, the water provided a nice moment of rest. Thanks to the efforts of Scyllus and the organizational skills of Michiel and Femke, the night turned into a great success.

On the 21th of April, the first Friday training took place. The training is meant to raise the general level of skill to be able to compete with the other Student Survival Associations.

On the 24th of April, we once again gathered at the Trafalgar to elect a new board. With a lot of proud I can introduce you to the 27th board of All Terrain: 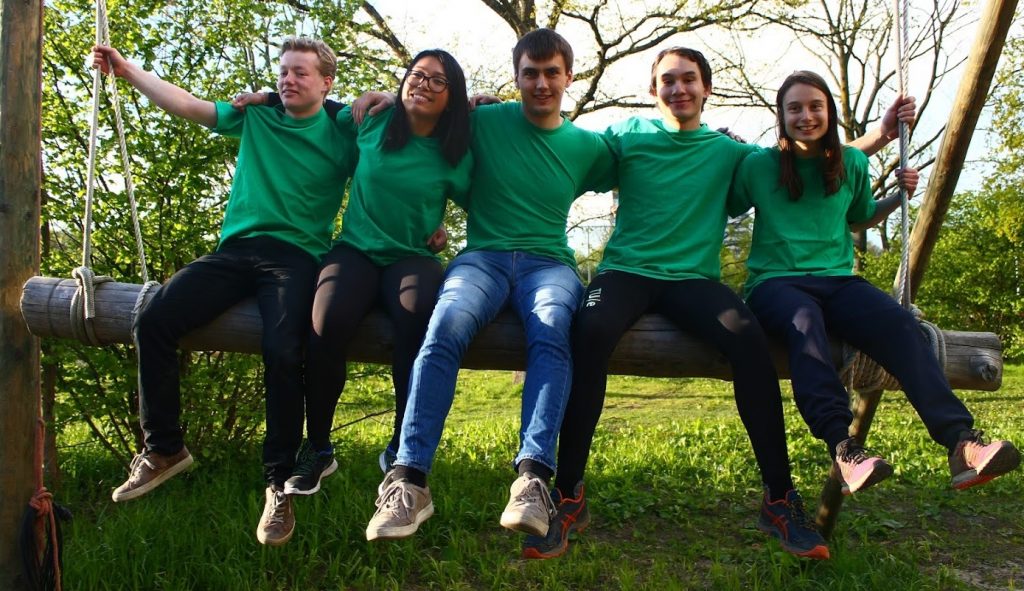 For those who would like to visit Enschede (again), because they did not join the Bata. We will have an exchange with our sister student survival association Tartaros. This can be combined to a full weekend with a BBQ and a Survival Run in Oldenzaal. Be quick to subscribe yourselves on the website!

To celebrate that we were able to find a new board yet again and since we’re all students that don’t need a lot of reason to throw a party, we will have another constitution drink. The date will be announced soon.